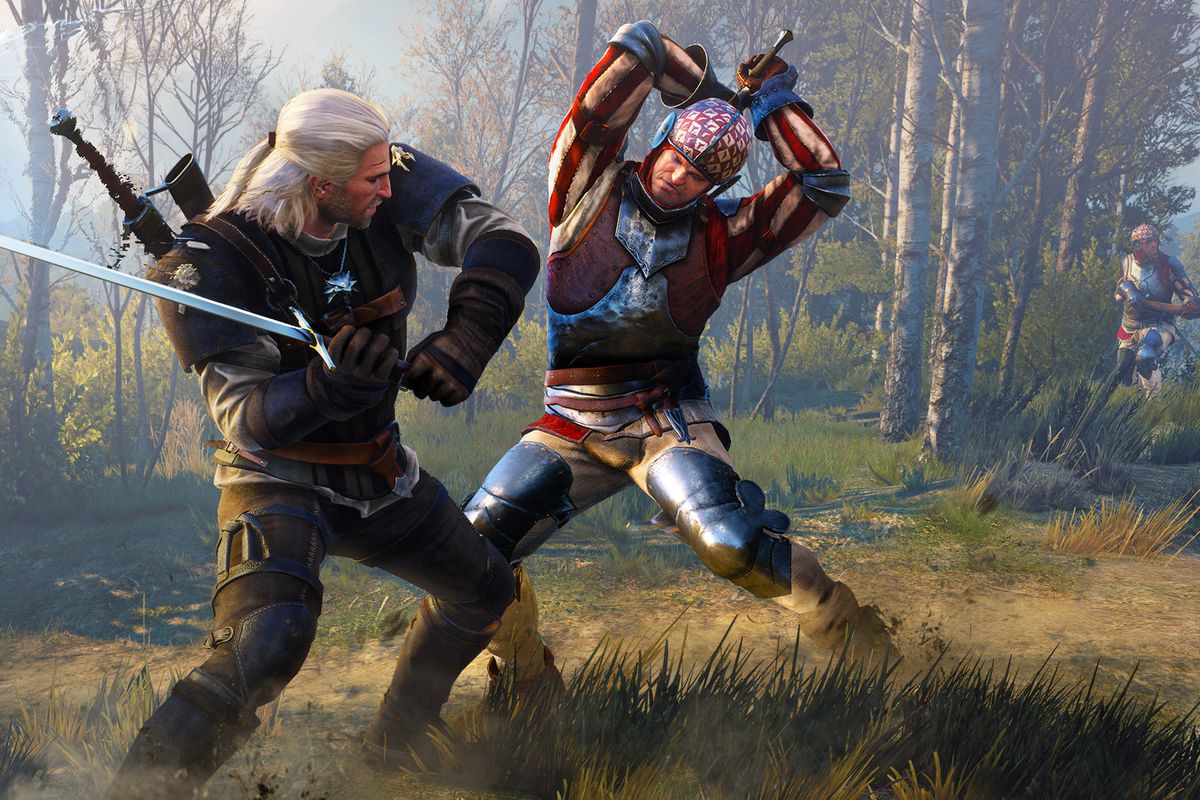 As promised, CD Projekt Red will release the current-gen update for The Witcher 3: Wild Hunt — Complete Edition this year, on December 14. This update will go live across PS5, Xbox Series X/S, and PC, and is free to anyone who already owns the game on previous-gen.

The current-gen version of The Witcher 3 has been in the works for quite some time, suffering multiple delays since its initial announcement in 2021. Thankfully, the game’s developer will make good on its promise to launch it in 2022.

The next-gen update for The Witcher 3: Wild Hunt is coming on December 14th, free for everyone who already owns the game.

For more details and gameplay reveal, tune in to REDstreams next week on https://t.co/IpFERTohi9. pic.twitter.com/fg3yfGeNih

This update comes with plenty of enhancements, including ray tracing, better load times, and even new content based on the hit Netflix series. It’s unclear what this new Netflix-inspired content is, but CD Projekt Red says more details will be revealed on the company’s Twitch channel this week.

Interestingly, the previous-gen version of The Witcher 3 on PS4 and Xbox One will also get an update at some point in the future. It will include enhancements, along with the aforementioned Netflix content — though CD Projekt has yet to reveal the release date for the last-gen update.

The Witcher 3: Wild Hunt first launched for PS4, Xbox One, and PC in 2015, and later came to Nintendo Switch in 2019. It’s one of the best-reviewed games of the past decade, with critics praising its story, visuals, and open-world.